Hit enter to search or ESC to close

McDowell Road is situated between the Golden Gate National Recreation Area and the San Francisco Maritime Historical Park, atop a retaining wall on the north side of Fort Mason, parallel to the San Francisco Bay shoreline. 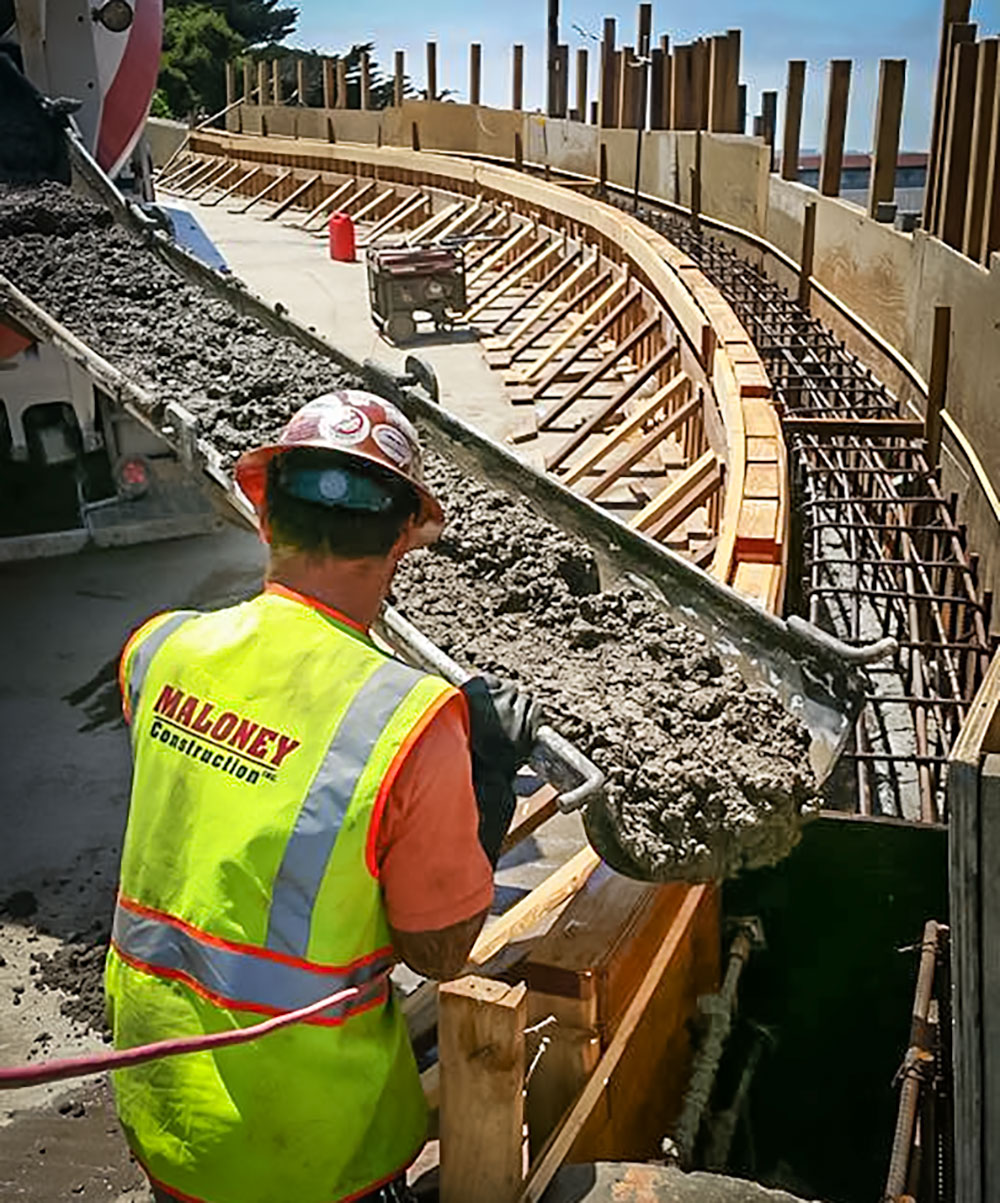 The original roadway and its retaining wall were carved into the steep cliff face just below the Black Point Fortifications. In 2011 a portion of the aging roadway and barrier wall beneath it failed despite routine repairs and maintenance performed there.

Subsequent to this failure and hazardous conditions presented therein, it was determined that replacement of the affected wall and structural stabilization of the road above it would be necessary to prevent further deterioration and eventual loss of the entire roadway over time.

Lay out and construction of the reinforced concrete barrier wall section was followed with subgrade preparation, asphalt roadway reconstruction and placement over the structural concrete slab.

Removal and replacement of the existing United States Army Corps of Engineers Survey Monument was included in the work completed on this contract. All work was completed successfully with minimum intrusion into the adjacent features. 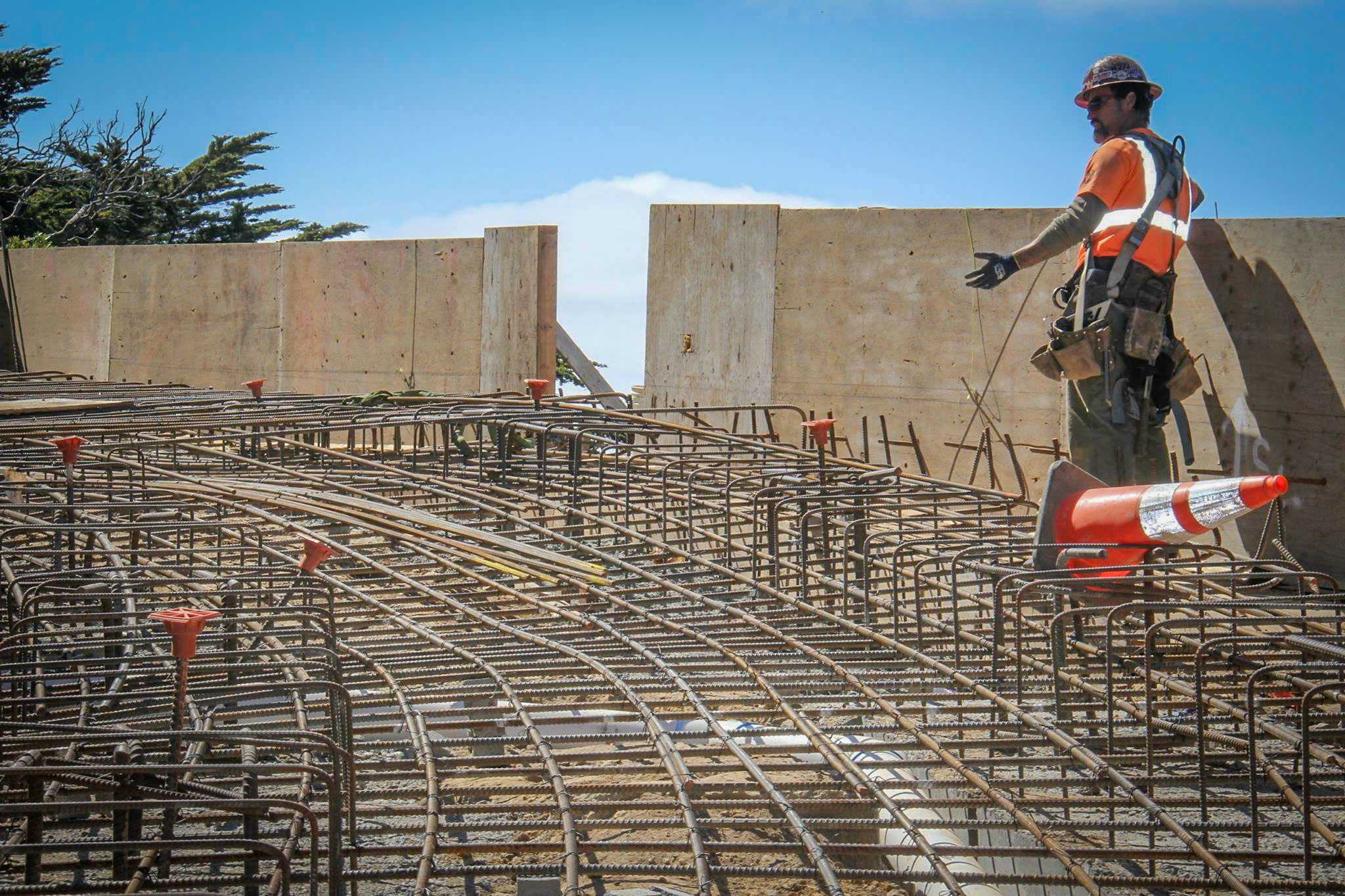 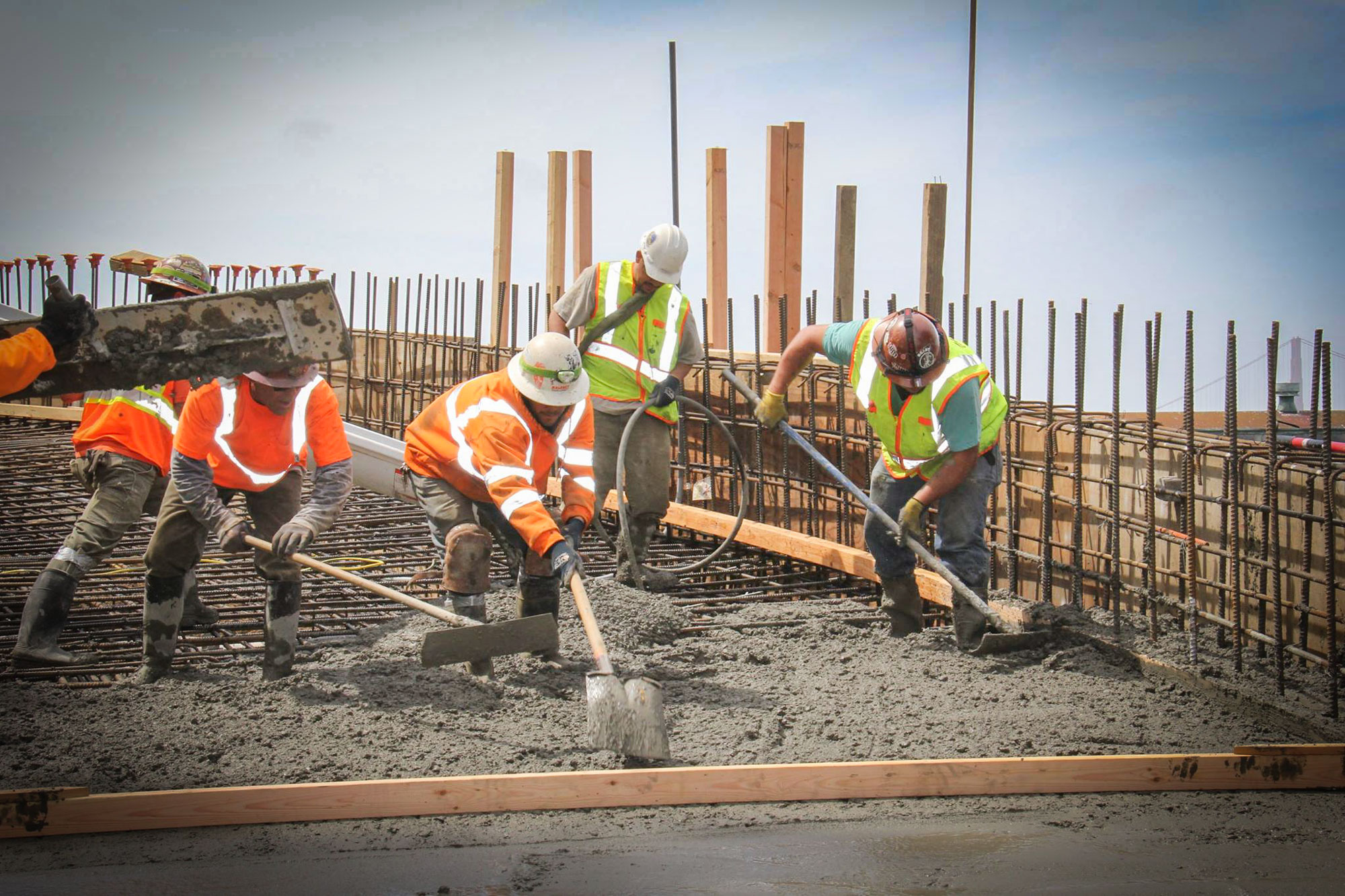